Get the flexible financing your business needs, with guidance from our accredited local experts.

Find the right loan for you and your farm or business needs.

Access a single lump-sum or ongoing funds to help you achieve your business goals.

Get the equipment you need to do business without the high cost of ownership.
Learn more
Leasing

Borrow up to $1 million towards purchases or improvements that help your business grow.
Learn more

Establish, improve, or expand your farming operations with a government-backed loan.
Learn more

Mortgages built to support your business
Whether you want to buy, build, or improve a commercial property, we offer the flexible mortgages and fast, local approvals to make it happen.
Business Loans & Lines

Fast financing designed for your business

Our financing approvals aren’t based on generic criteria. We look at all aspects of your business and your local situation before making a decision.

Because we’re based in Weyburn, we can cut out the back and forth with a far-off HQ, getting your business the financing it needs much faster.

We don’t have a national mandate. We’re here to support Weyburn and its surrounding area, which means our lending solutions are all designed with your needs in mind.

Every business deserves to grow. Whether we can support you now or not, our lending experts will help you figure out actionable steps to help you get financing in the future.

Ready to get the financing you need?

You can call our Contact Centre or use our online calendar to book a chat with one of our specialists over the phone or in-person.

We’ll sit down with you to get to know your business and better understand how we can help. You’ll need to have a few documents on hand (see below).

Once we’ve collected all the information needed, we’ll review your application and get back to you with an answer within 3-5 business days.

We’ll need to collect some information for your application. Having it ready will help speed up your approval. Here’s what you need to have on hand:

Get a credit card that works as hard as you do
Whether you’re buying inventory, office supplies, or new equipment, our Mastercards ensure you earn valuable rewards with every dollar you spend.
Credit Cards

Get a tailored rate quote
Let us give you a rate quote customized to your business and its needs.
Contact Us

Deliver customer convenience that builds loyalty
Be it online, in-store or out and about, let your customers shop the way they want with ease, using our industry-leading payment processing solutions.
Credit Cards

Meet our Business and Ag Team 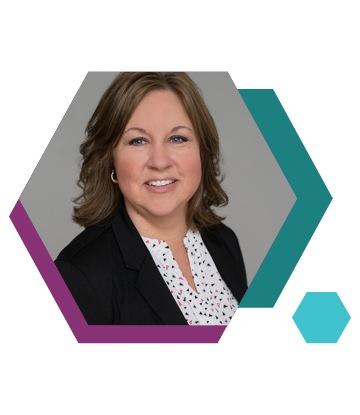 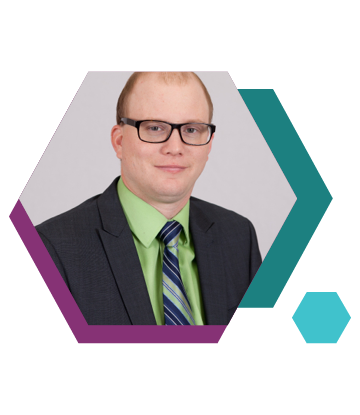 Charles began his career in the financial services industry in 1994, moving to Weyburn Credit Union in 1997.  Throughout his career, Charles has worked in all different areas of lending including personal, agricultural as well as commercial. It was 2004 when Charles became a Commercial and Ag Account Manager and since then has earned his Accredited Business Lender Designation.  Charles also holds a Credit Union Management Designation with a specialty in lending.

Charles goes above and beyond when it comes to helping agri-producers and small businesses achieve their goals - that's why we named him Employee of the Year in 2007!

Marla Forsberg
Com/Ag Relationship Specialist
Weyburn Credit Union
T 306 842 9518
Marla.Forsberg@weyburncu.ca
Book a meeting
Marla has over 20 years financial services experience including 10 years in the credit union system.  During that time, she accumulated over 10 years lending experience mainly in the agriculture sector.  In her career, Marla achieved her Certificate in Small Business Banking.  Though Marla is new to Weyburn Credit Union, she is not new to the area having lived in Radville for 24 years.  Come see Marla for great advice and solutions to help grow your farm or business!

Grant Risling
Com/Ag Relationship Specialist
Weyburn Credit Union
T 306 842 9547
grant.risling@weyburncu.ca
Book a meeting
Grant began his career in the financial services industry with Synergy Credit Union where he gained education and experience in all areas of lending: personal, agricultural, as well as commercial.  Grant moved to Weyburn in 2015 when he was hired by Weyburn Credit Union as the Commercial Ag Account Manager.  The move to Weyburn Credit Union has allowed Grant to hone his skills and focus on the sectors that interest him.

Fast financing designed for your business